Why don’t we have a universal Age Pension? 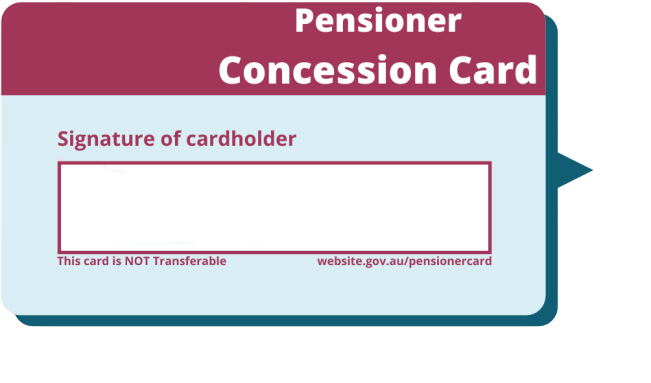 During our Pillars of Retirement series we have received lots of feedback and commentary on the first of the pillars – The Age Pension.  Many of our members find dealing with Centrelink extremely frustrating and many others find the system extremely unfair. We often receive comments such as:

Everyone has their own perspective and there isn’t a single right or wrong answer. What the comments do have in common is frustration at the system, particularly around the means testing rules.  It is an absolute nightmare for some people to navigate.

It may surprise you to learn that the means testing in our system – the assets and income tests – are unusual in most countries.  Some countries have much simpler systems offering what is often known as a Universal Age Pension.  Essentially everyone that meets the age and residency requirements gets a pension.  We have written about this before and many of our members have suggested this would be a much better system.  So why don’t we do it in Australia?

A bit of history

The Age Pension in Australia was first legislated in 1908 and came into operation in July 1909 for men and November 1910 for women. Initially it was paid to men at age 65 and women at age 60. The Australian pension system was unusual in that it didn’t rely on contributions and also that it was means tested.  These cornerstone principles are still in place.

Alternative models around the world include:

Unlike in Australia where the Age Pension is means tested, some countries such as the Netherlands and New Zealand, pay an age pension to everyone that meets their residency requirements.  Everyone gets the same amount regardless of how wealthy you are – a universal Age Pension.

Why don’t we do that in Australia?

As we mentioned  In Australia eligibility for the Age Pension is means tested. The rationale for this is two-fold.  Firstly it helps ensure that Government entitlements go to those who need them most and secondly by putting a limit on the number of people that are eligible, the Age Pension becomes more affordable for the Government.

Why pay an Age Pension to everyone?

Paying an Age Pension to everyone might not at first seem very equitable. After all, shouldn’t those that need it most be prioritised?  Isn’t the pension there to help people that can’t fund their own retirement? And wouldn’t offering an Age Pension to everyone mean a ballooning cost to government (taxpayers) or would it be funded by reducing the overall level of pensions?

There are some alternative arguments in favour of a universal Age Pension though.  Here are just a few:

What do you think?

It’s an issue with strong arguments on both sides and there will be lots of opinions. .

And if you would like to make a comment or add your perspective you can do below.

And finally, while not everyone can get the Age Pension in this country, those that can don’t want to miss out.

You can check if you are eligible below.